The Masterpieces of William Hogarth

This website is dedicated to showcasing the art work of William Hogarth. 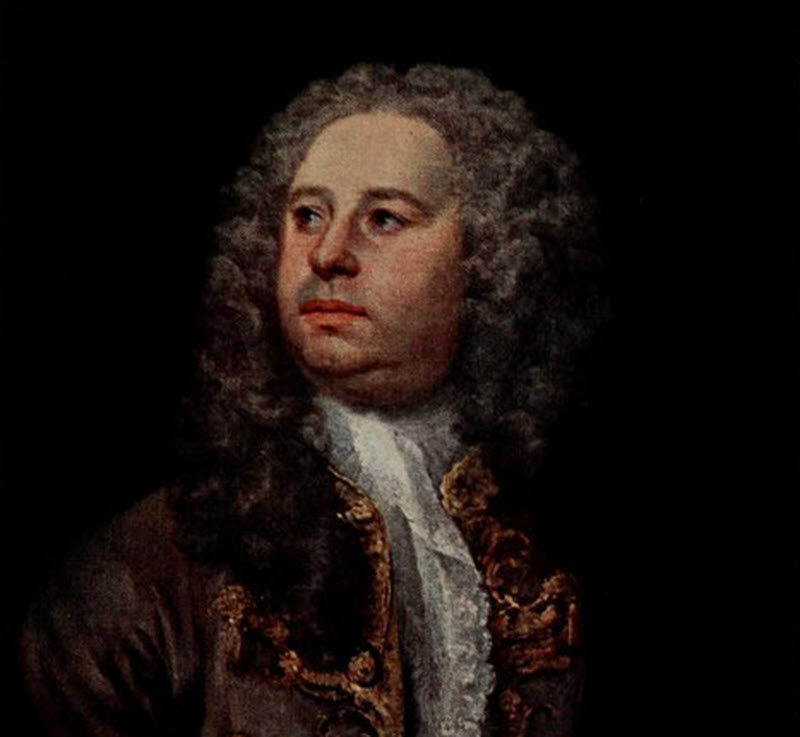 William Hogarth (10 November 1697 - 26 October 1764) was a celebrated British painter, caricaturist and engraver. He apprenticed to a silversmith in Cranbourne street, named Ellis Gamble, and next studied for some time under sir James Thornhill, the historical painter, but not with any marked success. About 1720 he set up for himself, and his first employment was to engrave coats of arms, crests, shop-bills, etc., after which he undertook to execute plates for booksellers, the chief of which are the prints illustrative of Hudibras (Lond. 1726).

Hogarth now tried his hand at portrait-painting, and soon had ample employment, though he never cared anything for this branch of art. In 1730 he married (clandestinely) a daughter of Sir James Thornhill, and soon after began to display his extraordinary talent for representing in pictures the follies and vices of his time. In 1738 appeared his “Harlot's Progress,” a series of six pictures, which, like his other works, were engraved by himself. It was these engravings, and not the original paintings, that made Hogarth a rich man. In 1735 Hogarth obtained the passage of an act securing the rights of artists to their own designs. 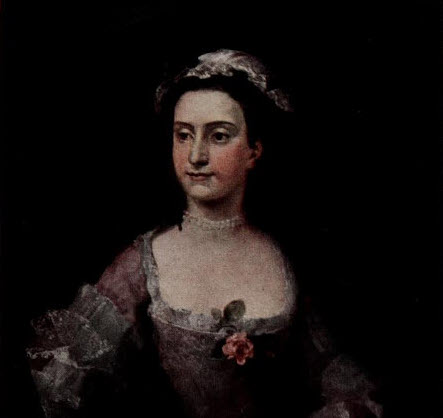 The “ Harlot's Progress” (mockingly patterned after Bunyan's Pilgrim's Progress) was followed by other moral histories and satirical representations of vice and folly, such as “The Rake's Progress,” published in eight engravings; “ Southwark Fair;” “ A Modern Midnight Conversation;” “ The Distressed Poet;” and “Strolling Actresses in a Barn.” The success of these was great, and inspired Hogarth with the belief that he could also win a reputation as an historical painter. After several ineffectual attempts, he recovered from his delusion, and returned to the path which nature had appointed him.

In 1741 Hogarth published “ The Enraged Musician;” in 1745, “ Marriage a la Mode,” in a series of six engravings, the pictures for which were purchased for the national gallery; and in 1748, “The March to Finchley". In 1753 he published his Analysis of Beauty, a work which excited much opposition and ridicule, and Hogarth is generally held to be erroneous in the conclusions at which he arrives. In 1755 appeared “Four Prints of an Election;” and in 1762, “The Times,” a cutting satire upon the politician William Pitt.

William Hogarth died in 1764, and was buried at Chiswick, where a handsome monument was erected to his memory, with an inscription by his friend Garrick. In the technical part of his art, Hogarth was long thought not to have excelled, but modern opinion is more favorable in this respect. There has never, however, been any but one opinion regarding the greatness of his thought and invention, and his deep insight into the characteristics of his time and country. The moral of his satire is always stern, true, and unmistakable. A handsome edition of his works from the original plates, retouched by Heath, was published by Nichols (3 vols. Lond. 1820-22); others appeared at Leipsic (1831-35 ; 3d edit. 1841), and at Stuttgart (1839-40)

Hogarth is essentially a comic painter; his pictures are not indifferent, unimpassioned descriptions of human na-ture, but rich, exuberant satires upon it. He is carried away by a passion for the ridiculous. His object is “ to show vice her own feature, scorn her own image.” He is so far from contenting himself with still life that he is always on the verge of caricature, though without ever falling into it. 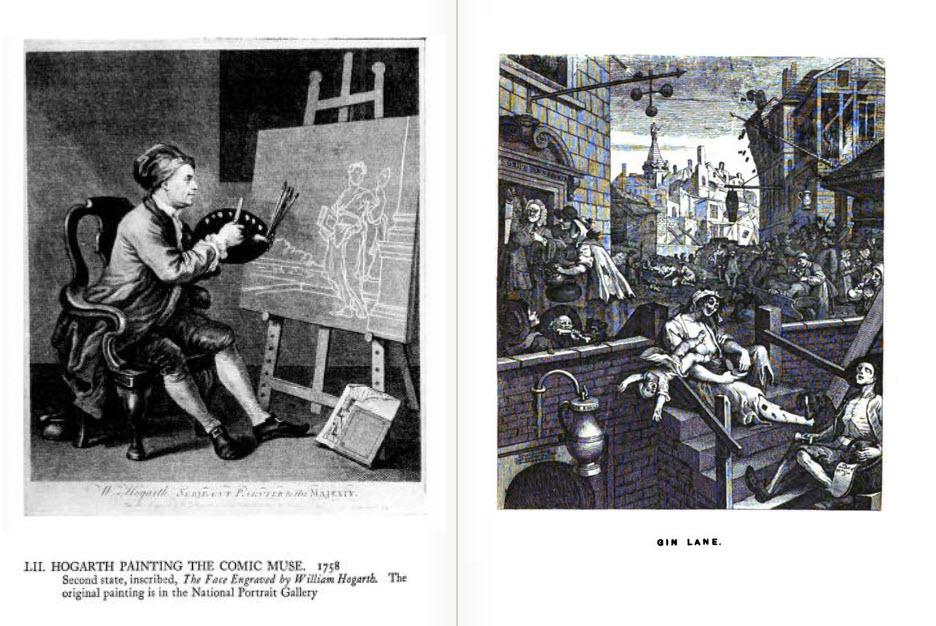 The etchings and engravings of William Hogarth.